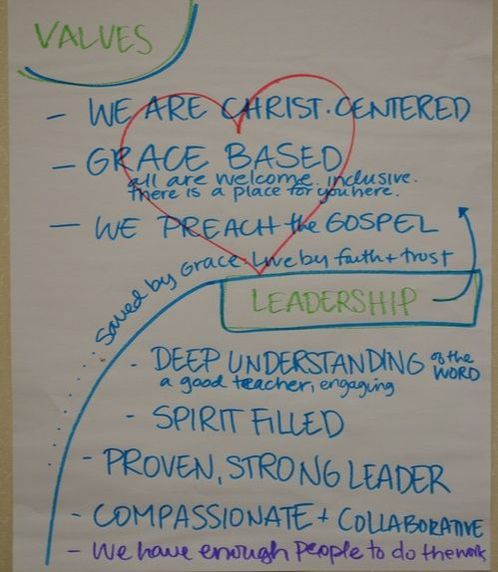 St. John is made up of a lot of smaller parts.  St. John is most successful when all of these parts come together for the greater good. Below are some of those parts and how they fit in to St. John.
back to Home

Stephen Ministers​
Stephen Ministers are members of our congregation who listen, care, encourage, and provide emotional and spiritual support to people who are facing a crisis or going through tough times. The care you'll receive is confidential, free, and very helpful.
Stephen Ministers receive special training to provide one-to-one Christian care to people in our congregation and community who are experiencing grief, loneliness, divorce, hospitalization, disability, job loss, and many other life difficulties.
To learn how to become - or receive care from - a Stephen Minister,
​talk to the pastor or a Stephen Leader. 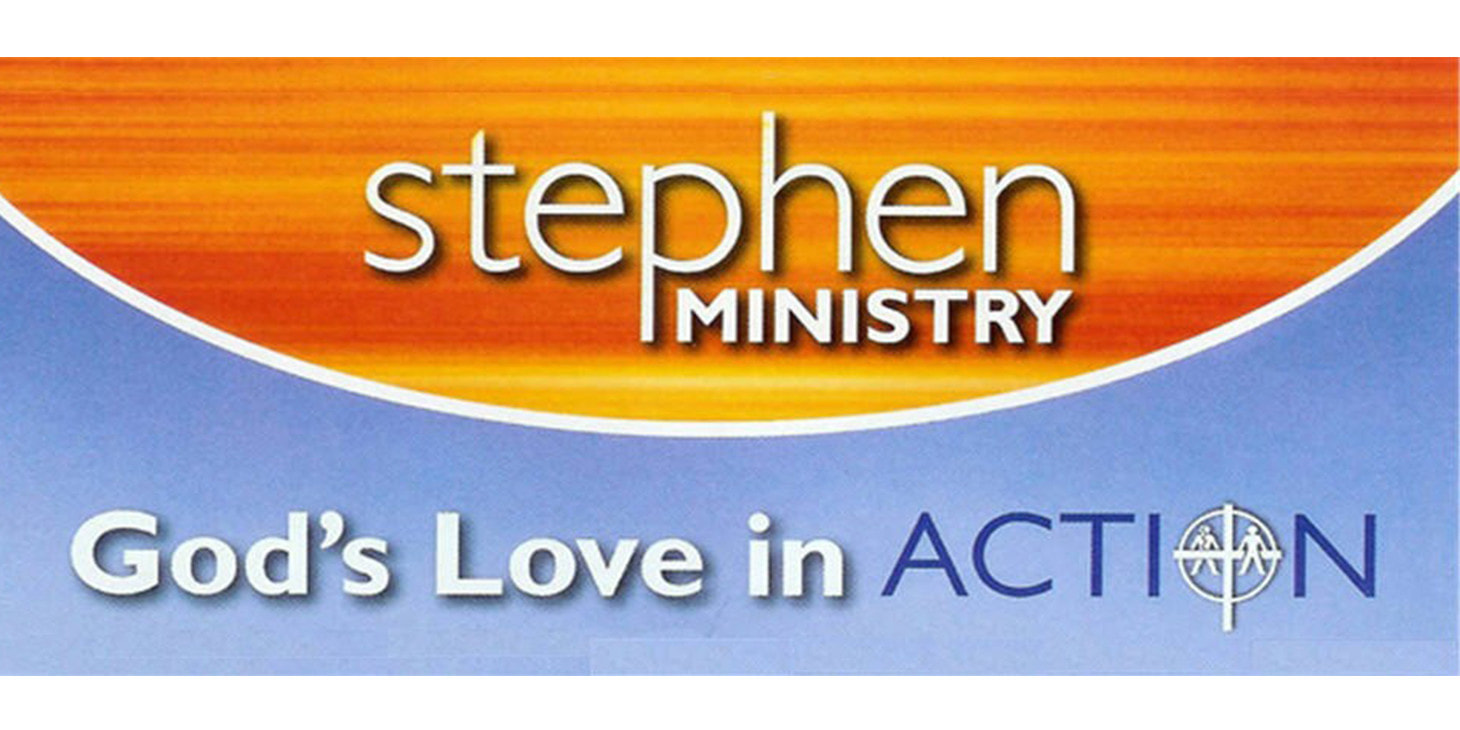 VIA de CRISTO
​
Mission Statement
By grace, with the Holy Spirit, we challenge leaders to discover and achieve their personal calling,
assisting them to influence their environments with the Gospel.

History of VIA de CRISTO
The movement originated as "Cursillo" in the late 1940's in the Spanish Catholic church and moved to the United States in the late 1950's. It began in the Lutheran church when lay people and clergy attended a Catholic Cursillo in 1971, both in Iowa and Florida. The first Lutheran sponsored weekends were held in 1972 in Iowa and Florida and have now been held in over 25 states and some foreign countries. VIA de CRISTO is the Lutheran expression of this method which is currently being used in many denominations including: Episcopal, Methodist, Presbyterian and Reformed churches.

Purpose of VIA de CRISTO
VIA de CRISTO is based on the fundamentals of Christianity, concentrating on the person and teachings of Jesus Christ. The focus is not on VIA de CRISTO itself, but on the environment of the community of believers. The objective of the movement is to inspire, challenge and equip people for Christian action in their homes, churches and communities.
Proudly powered by Weebly